Rustic Comfort in the Finger Lakes
Catharine Cottages offers the perfect getaway:
Four delightful and comfortable cottages on Catharine Creek near the Watkins Glen Gorge and the Seneca Lake Wine Trail.
Close to the Watkins Glen International Raceway and a short drive to the Corning Museum of Glass.
The result: Exciting days and Peaceful nights. 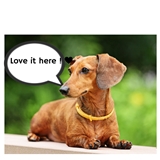 "Its everything the Getaway Guy said it was.."
Linda and Jim, Rochester NY
May, 2013 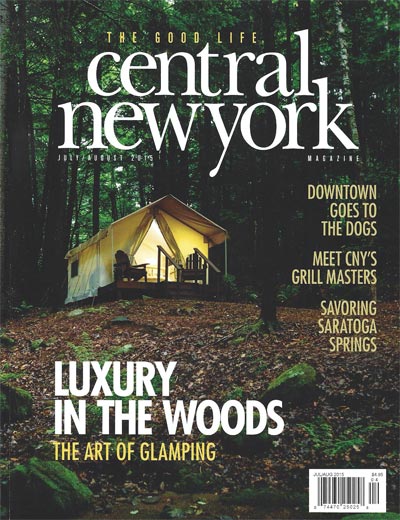 After catching on in Asia, Africa and the Middle East, glamping made its way to Europe where it took hold about 15 years ago. Today, there are more than 4,000 glamping locations round the world, according to Hutchings.

In the United States, glamping arrived about 10 years ago and has taken off in the last five years.

When Caitlin and Josh Wilmot , of Auburn, got married three years ago they wanted to honeymoon in Watkins Glen, hike the Gorges and explore the wine country. They, like other glampers, liked the idea of camping but didn’t want to rough it- especially not on their honeymoon- so they found Catharine Cottages in Montour Falls.

Catherine Cottages consists of a handful of cozy cottages with the comforts of a hotel ... you do get the feeling of being home, and it keeps people coming back.

The Wilmots have been back every year for their wedding anniversary. “It’s a nice way to not go camping but experience all the benefits of it” Caitlin Wilmot says. “We would spend the day outside having adventures, but then feel like we had a home to come back to.”